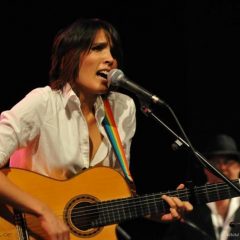 This year Efes Pilsen will be bringing Tanita Tikaram to Istanbul for a concert on April 19 at Ghetto. Tikaram is known for her hits “Twist in My Sobriety” and “Good Tradition.” Her music career started 25 years ago as she sang in bars and clubs. The German-born British pop folk singer and writer will be singing her Turkish audience new songs from her new album, which she released in 2012. Tikaram’s eighth studio album, “Can’t Go... 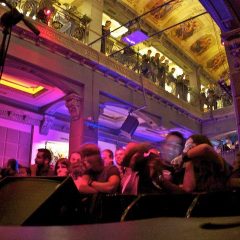 eclectic D.J.’s in a churchlike space decorated with frescoes